Rs 1,000 crore Hudco fund to Karnataka to develop IT region

BANGALORE: The Information Technology Investment Region (ITIR) project on outskirts of Bengaluru city, got further fillip with the Karnataka government announcing that Hudco had agreed to provide loan of Rs 1,000 crore for KIADB towards land acquisition.

Chief minister Siddaramaiah during the State High Level Clearance Committee (SHLCC) meeting directed the Karnataka Industrial Areas Development Board (KIADB) to pass a resolution on land acquisition soon. "Soon after the resolution is passed, Hudco will release loan of Rs 1,000 crore for the board. This will be followed by final notification for acquisition of 2,072 acres of land towards the project will be issued. Final notification will happen by December first week," he said.

A fortnight ago, the CM held a meeting of high-powered meeting of IT and directed the KIADB to start the process of land acquisition. The KIADB has already issued preliminary notification under Section 28 (1) of KIAD Act. When the board during the meeting in October pointed out that it was facing financial crunch for land acquisition process, the CM said government would stand guarantee and the board could raise loans from financial institution like Hudco. 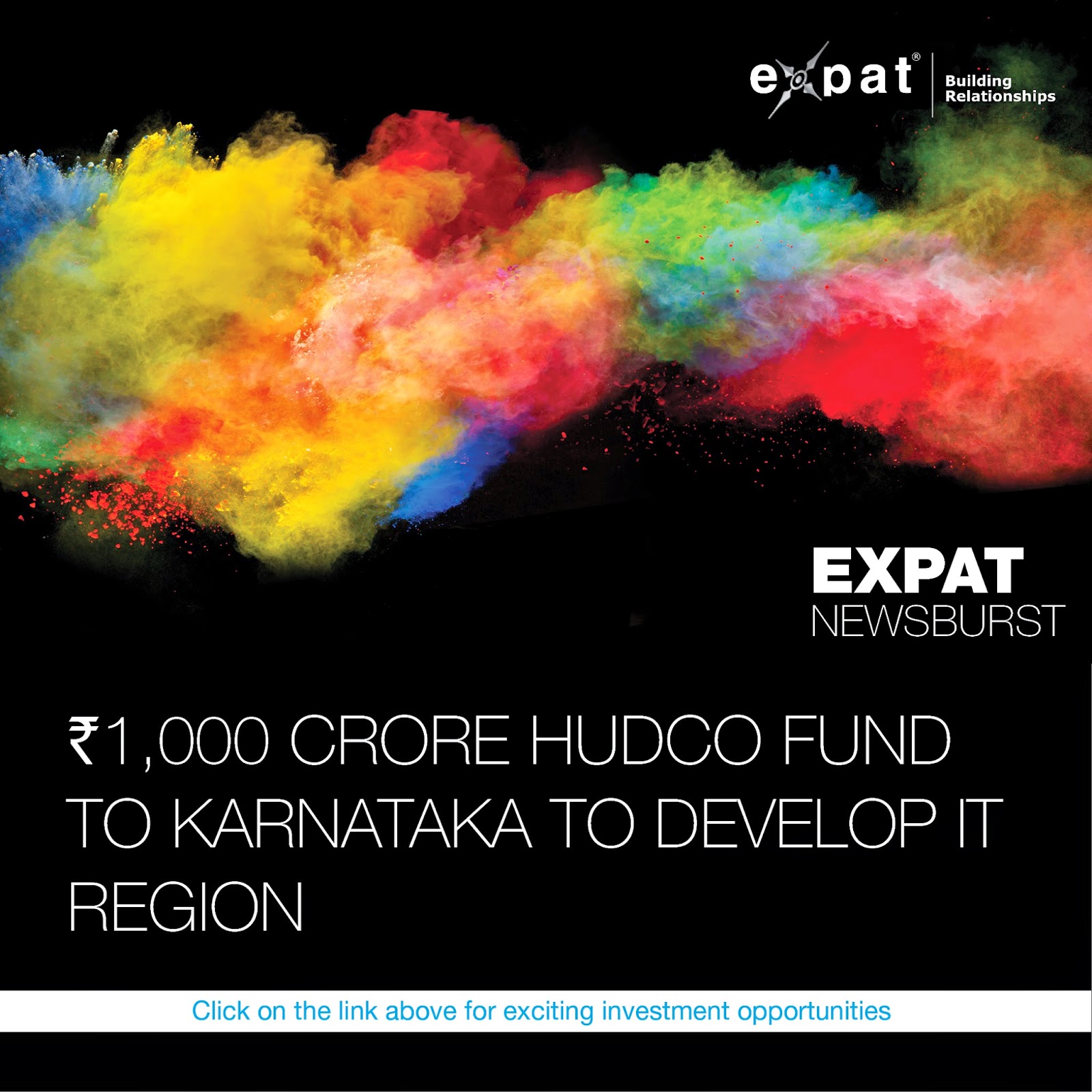