Now, hop on to luxurious catamaran to reach city from Goa airport


The tourists arriving at the Goa airport will be able to take an inland waterway route to reach to their destinations after alighting from the flight from this year onwards. 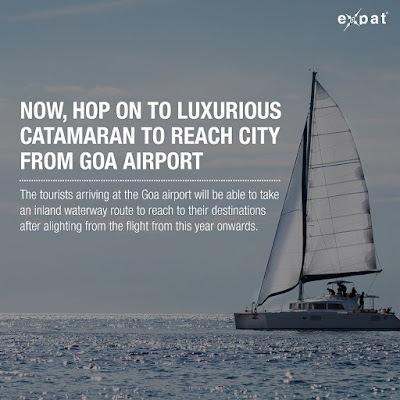 The tourists arriving at the Goa airport will be able to take an inland waterway route to reach to their destinations after alighting from the flight from this year onwards. Goa’s premier lifeguard agency Drishti Lifesaving’s Drishti Marine will be operating private ferries across few points in Goa including one between Airport Terminal Ferry near the facility (airport) to Panaji. “The Airport Ferry Terminal is located at Baina beach, Vasco da Gama, and is approximately 5 km from the Goa airport in Dabolim. “A free shuttle service will be available between the ferry terminal and the airport for the convenience of passengers,” G Ravi Shankar, Chief Executive Officer of Drishti Marine said today. He said that tourists and local residents can now hop onto a 40 seater luxury catamaran and cruise along the sea to their next destination.
Ads by ZINC

Shankar added that the ferry services except that on airport route will be operational in Goa in November 2017. “Drishti Ferry has acquired two luxurious 40-seater, high-speed catamarans which will ferry commuters between designated pick-up points,” he said. “Designed to provide a smooth and steady ride, the passenger ferries, named Drishti Two and Drishti Three will enable passengers to hitch a ride between Panaji, Baga, Old Goa, Fort Aguada in Sinquerim and Dabolim in comfort, amidst the breath-taking view of the coast. 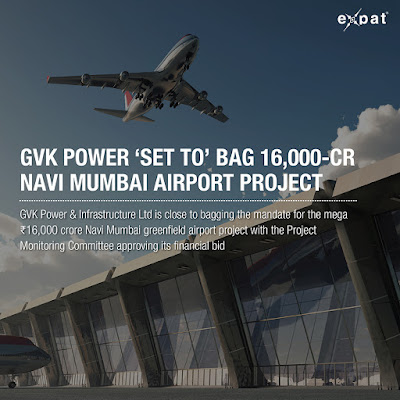 The financial bid, which was made by the GVK-led Mumbai International Airport Ltd, which had developed the existing airport in Mumbai, was approved by the committee this week.

It now has to secure the government’s approval, which is likely in early November.

Letter of Intent
As per the procedure, the committee will recommend the GVK bid to the Maharashtra government and the Cabinet will provide its stamp of final approval. GMR was the other bidder.
The Letter of Intent, which the GVK management is anxiously waiting to begin works, will be issued y the City and Industrial Development Corporation.

The LoI has seen inordinate delay.

During the GVK Annual General Meeting in September, GVK Reddy, Chairman of the diversified GVK group, said: “We are awaiting the LoI for quite some time. There has been quite some delay. However, we expect this to be issued by middle of October.”

Development works
Significantly, couple of major pre-airport development works worth over ₹2,000 crore have been awarded. This includes site levelling, removal of a major rock, reclamation of land, changing water course and rehabilitation of people living in three villages.
The rehabilitation of villagers too, is at advanced stage and expected to be completed once the monsoon season is over.
The phase one of the project is expected to be ready within 36 months of commencement of work.

Reddy, during the AGM, had said the project would be developed by MIAL and there would not be any need for a special purpose vehicle.

This will be relatively easier to develop unlike the MIAL, which had to overcome a number of hurdles. The ₹16,000-crore PPP project will have equity of 74 per cent for MIAL, the Airports Authority of India and CIDCO 13 per cent each.

The construction work at the site may commence before the year.

Online payments are a boon for NRI & non-residents who hold holiday homes. It eases challenges associated to buying and manintaining property 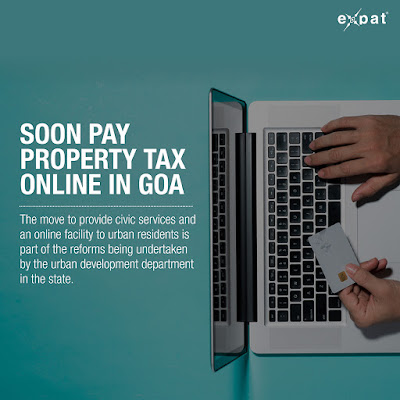 “Payment for services like house tax, property tax and other services will be available on a common service delivery portal which will be accessible for all urban local bodies in the state,” director for urban development and municipal administration, J Ashok Kumar said.

As of now just three civic bodies, including Corporation of the city of Panaji, provide online payment facilities to their residents. This service will be extended to other towns by November end, Kumar told TOI.

Payment of house tax, property tax and payment for other services will be through the online portal. Users will have to log in and select their municipality and the service or bill that they want to pay.

“There are three payment gateway providers which residents can select. They will be able to pay licence fees and also apply for trade licences in the future,” the director said..

Under the business reforms action plan for Goa, six parameters in the functioning of the directorate of municipal administration have been identified.

These include reforms in construction permissions, simplification in allotment of trade licences, clarity of the application and approval process for various permissions and other civic services.

“We have held interactive meetings with the councils and we have identified certain process reforms,” Kumar said.

To improve the ease of doing business, the department of industrial policy and promotion, which reports to the Union ministry of commerce and industry has asked all municipal and panchayat bodies to specify the information and fees levied by local bodies on an online portal.

Municipal bodies have been asked to develop an online system for payment of tax, duty, fee or any other levy as imposed by the state and local bodies. 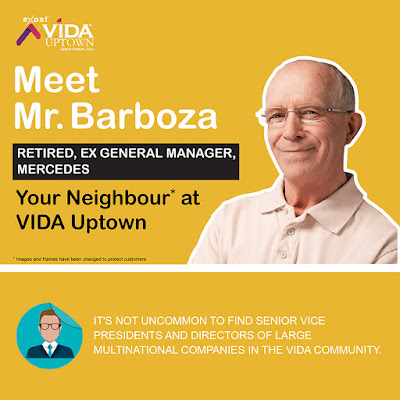 Set up your very own herb garden in the kitchen

There's nothing that adds a burst of flavour and aroma to food like freshly-picked herbs from the garden! But for people living in urban settlements, often, that's not an option. 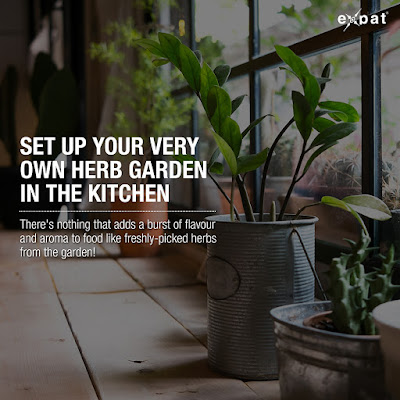 But if you want to grow your own herbs, you can still do so, indoors. And you don't need to have a sprawling patch of land. All you need is a bright space, where you get plenty of sun and a list of the herbs you want to grow. Choose an area in your kitchen with good air circulation, preferable next to window.
When it comes to selecting the soil and containers in which you want to nurture your herbs, go for a pot which is at least six inches or larger and has drainage holes. The larger the pot, the more room there will be for the roots of the plant to grow. As for the soil, opt for a premium mix that includes lightweight ingredients like perlite or vermiculite.
Depending on the size and variety of plant, you will have to water it accordingly. Keep the soil slightly moist for herbs like basil, chives, mint and parsley. A good way to check if your plant needs more watering is by sticking your finger into the soil up to an inch. If it feels dry, it's time to water it.

Don't forget to use organic fertilizer in the soil every few weeks.

Here are the various kinds of herbs you can grow in your compact kitchen garden: 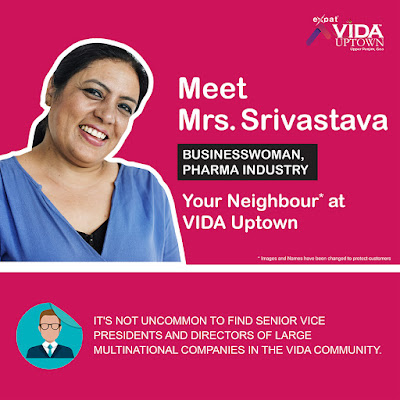 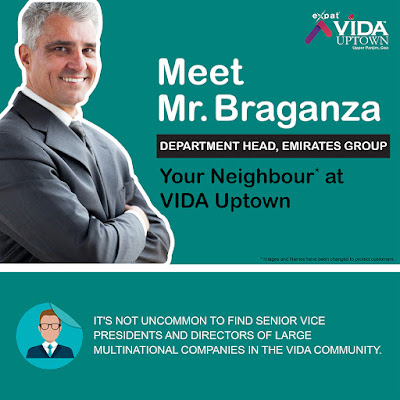